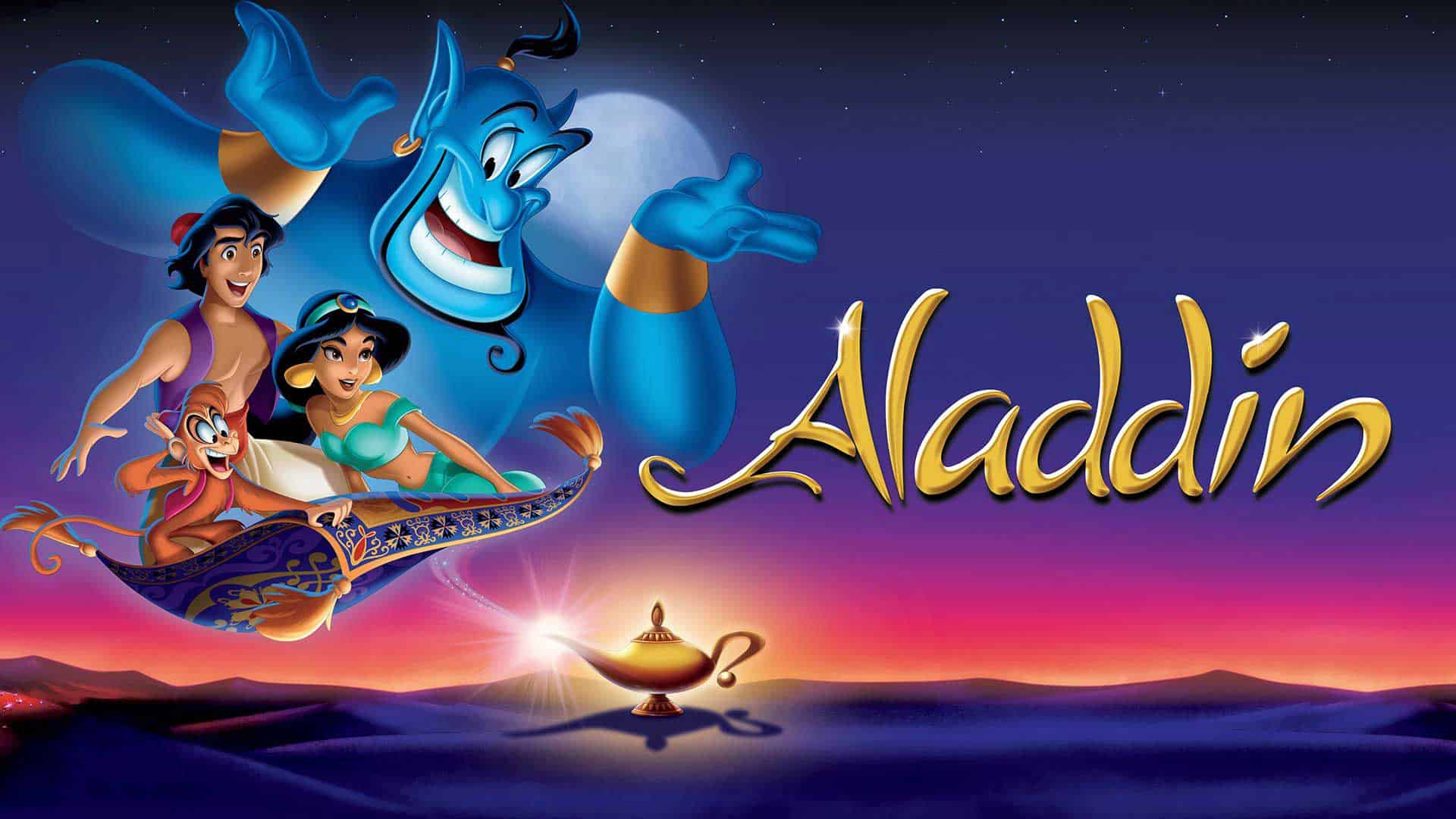 People often underestimate the effect that entertainment has on the mind, but it has a lot to offer if you find the appropriate activities to get involved in with respect to your situation.

When life gets tough, crying and smashing things won’t really do any good. So you need a better way out of the pain you could be feeling. Besides therapy, sometimes what you need is a feel-good movie to take your mind away from your troubles.

Even if you are not going through a hard time, the effect of happy movies is still a requirement for having a better day. There are a lot of movies that you can stream on different platforms to brighten up your day or that of a loved one.

Wherever you see Kevin Hart, you know there will be lots of laughter. And he does not disappoint in this hilarious movie that was released in 2014.

Ride along is basically a love story – one with obstacles that prevent two people from getting married. But it also features some detective action and of course, enough comedy!

In the ride-along movies, Ice Cube was at his best in both parts, and he effectively headed the detective action part of the film.

There are many life lessons to learn from the characters as you laugh away your burdens, so it is definitely a good pick for your next session of “Netflix and chill”.

The sound of music

Despite being released way back in 1965, The Sound of Music remains a feel-good movie even in 2022. It has classic songs that have stayed relevant for decades and ranks as one of the greatest musicals of all time.

This movie is funny, teaches a lot about family — the rights and wrongs of parenting, and generally gives a sense of happiness from the beginning to the end.

The next time you feel like taking a break from the movies of nowadays, stream The Sound of Music and brighten your mood.

When this movie was released in 2016, a lot of people went to see it because of Shakira. She played the voice of Gazelle and sang “try everything”, which turned out to be a global hit.

Zootopia teaches a lot about friendship and the determination to succeed against all odds. It also has many hilarious scenes and one or two parts that will evoke tears of joy in the viewer.

From the time you start watching Zootopia until the last minute, you will definitely find yourself laughing away your moodiness as you dance to the thrill of the hit song, “try everything”.

This classic Disney animated film was released in 1992 and still continues to be a source of emotional upliftment for as many people that need one through entertainment.

The legendary love story, that does not shy away from displaying the courage of a young princess who went against the norms of her time, is filled with interesting lessons about life and freedom of choices.

The talking animals, the flying carpet, the energetic genie, and so many other interesting characters truly make this cartoon a perfect get-away from your daily life. It is one of Disney’s most successful animations, and the theme “a whole new world” will make you think of only good things.

Fondly referred to as one of Tom Hanks greatest performances, Forrest Gump is a movie that can look new on every occasion you see it — there is the value of friendship and love, as well as the beauty of having a sincere heart.

However you choose to look at it, this movie is nothing short of a celebration, and will effectively take your mind off any upsetting thoughts as you watch the character follow the passions of his heart.

If you happen to feel moody because of the stage you are in life due to some kind of set back, you will really be encouraged by the theme of this movie because it teaches everyone that they can do better, even if their current state is not exactly “better”.

Just like you need a break from all that is going on and choose to use a movie to relax, a group of friends realized that they need some time off so they embarked on a Girls Trip to New Orleans — because one of them was going to speak at an event there.

With the ups and downs related to the personal lives of each of these women, they try to use the trip to reconnect with each other and offer help in the best ways they know how to.

In this movie that was released in 2017, many people got to really see what female friendships look like, especially when each person has a different goal but does not want to cut off her friends.

You will get to see a lot of craziness and hilarious moments as these women throw caution into the wind whenever it comes to fighting for their friends…and they make selfless sacrifices to see each other happy.

This comedy was released in 1986. It is a teenage thrill about a young man who got tired of the school system and decided to give himself a day to cool off.

Though you may not be trying to get away from school or work, you could watch this movie when you are fagged out and need some sort of escape from your current mood.

When Ferris, the main character in this movie, lies about being sick just so he could play around in his hometown with his girlfriend and closest pal, he has no idea that someone could be on to him.

His Dean tries to spy on him as he enjoys the time of his life while his mates went to class, and this adds more to the thrill of the movie.

So it comes as no surprise that back then, it earned over 70 million dollars at the box office and still remains a very successful film.

Though heavily criticized for encouraging bad teenage behavior, there is still a lot of good to learn from this movie, as Ferris turned out to be a kind kid despite his dubious acts.

On the first of July in 1994, the world got to see one of the most enjoyable movies of all time. It is about a cute baby who makes a complete fool out of the kidnappers who had entered his home as fake photographers.

No matter how angry or sad you might be, little baby Bink’s cute face and adorable smile will melt your heart and brighten your mood immediately.

For someone so little, baby Bink got very lucky all the time, as he escaped impossible situations and got the three men in charge of his safety into trouble with everyone.

It is a suspenseful, yet funny movie that was known all over the world in the 90s. Though it did not turn out to be financially successful as the time it was released, Baby’s Day Out remains an all-time classic and is sure to liven you up at any time. 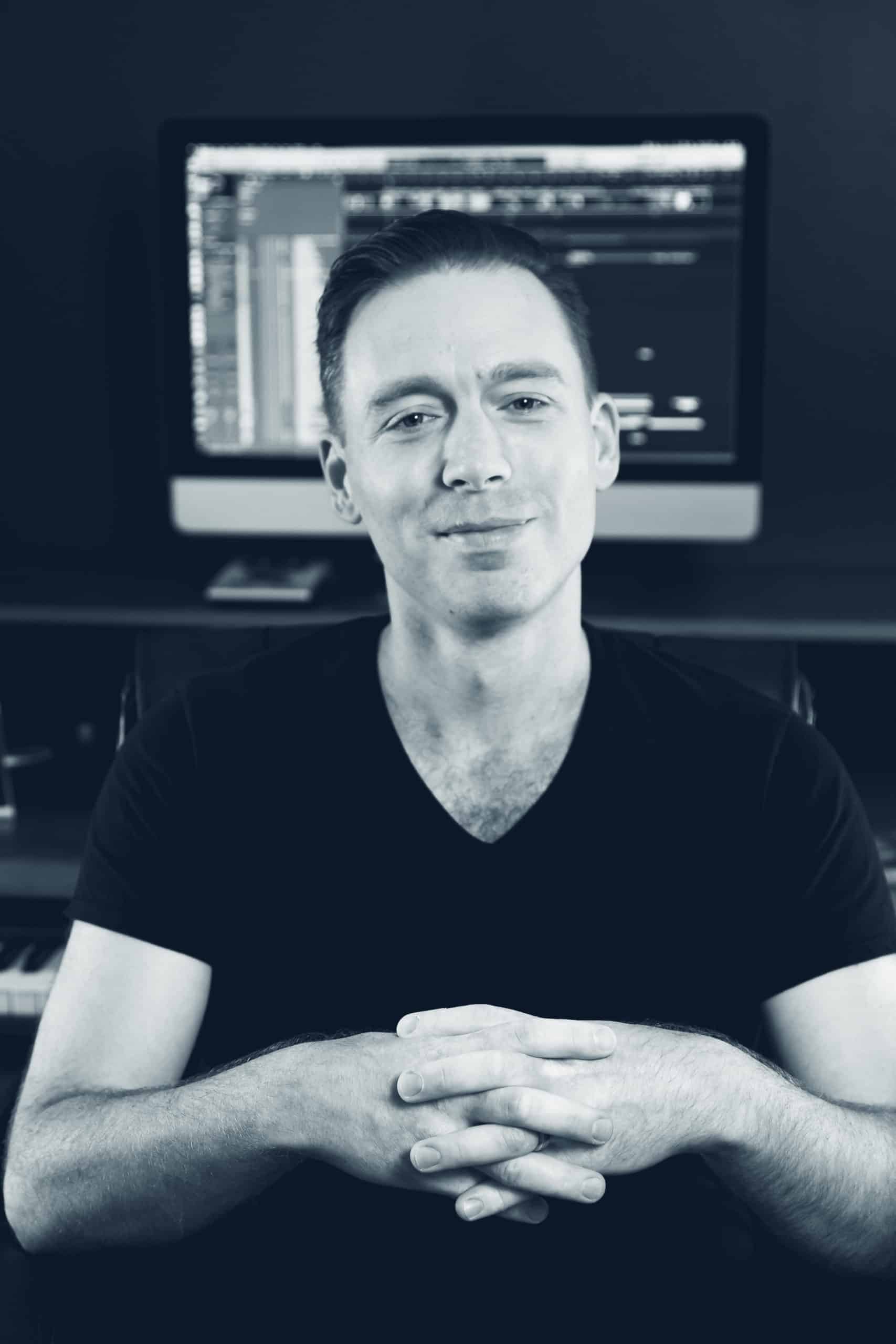 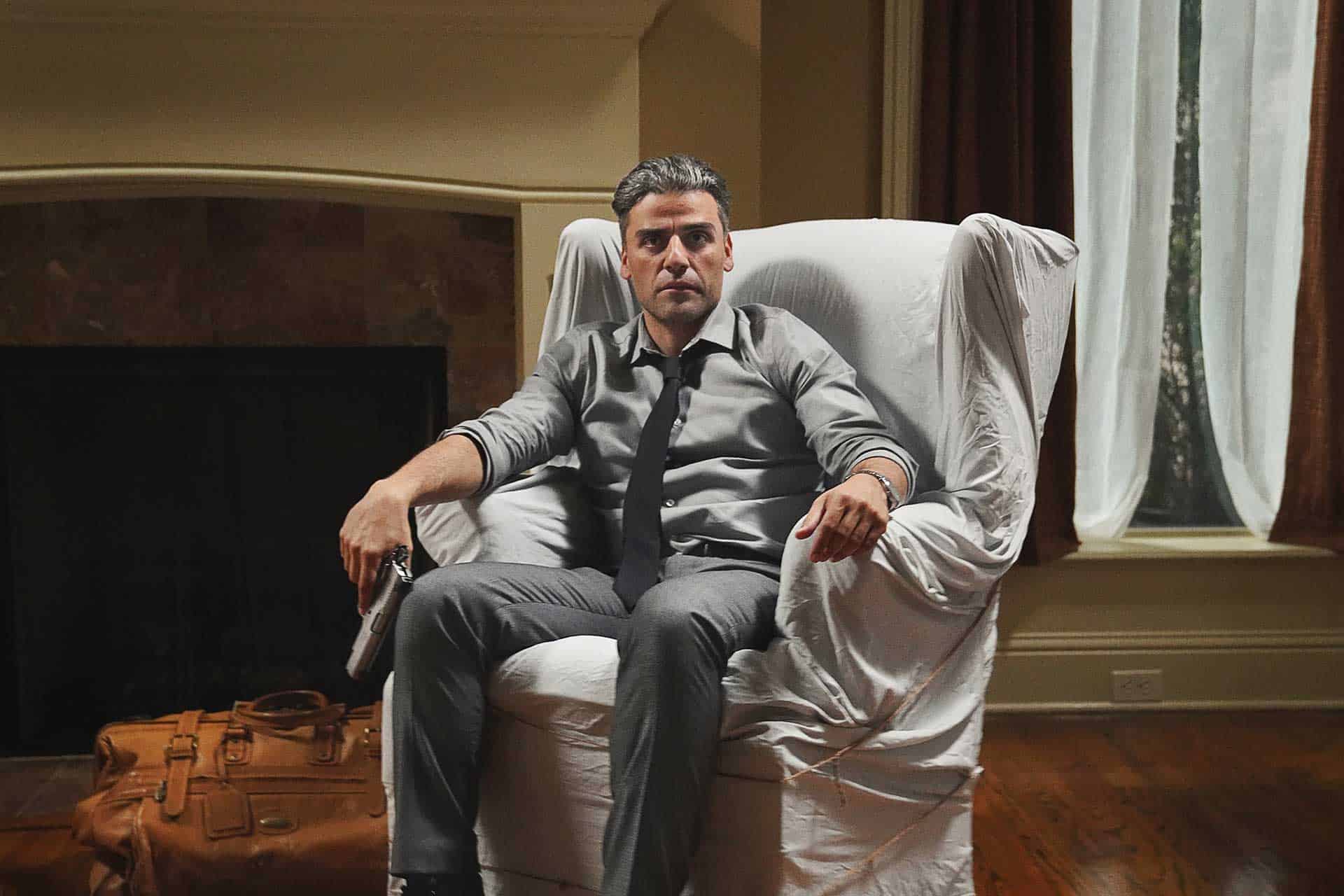 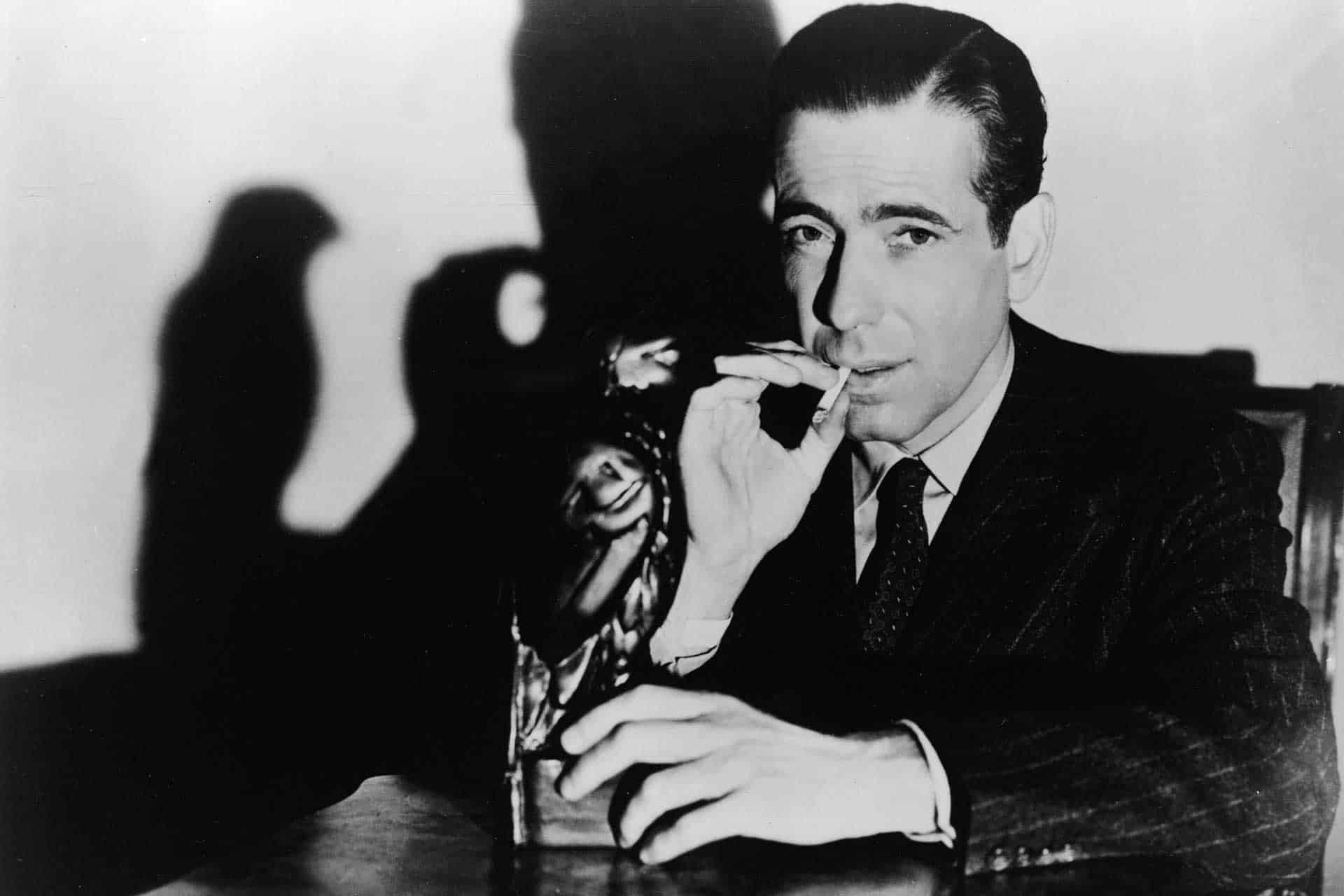