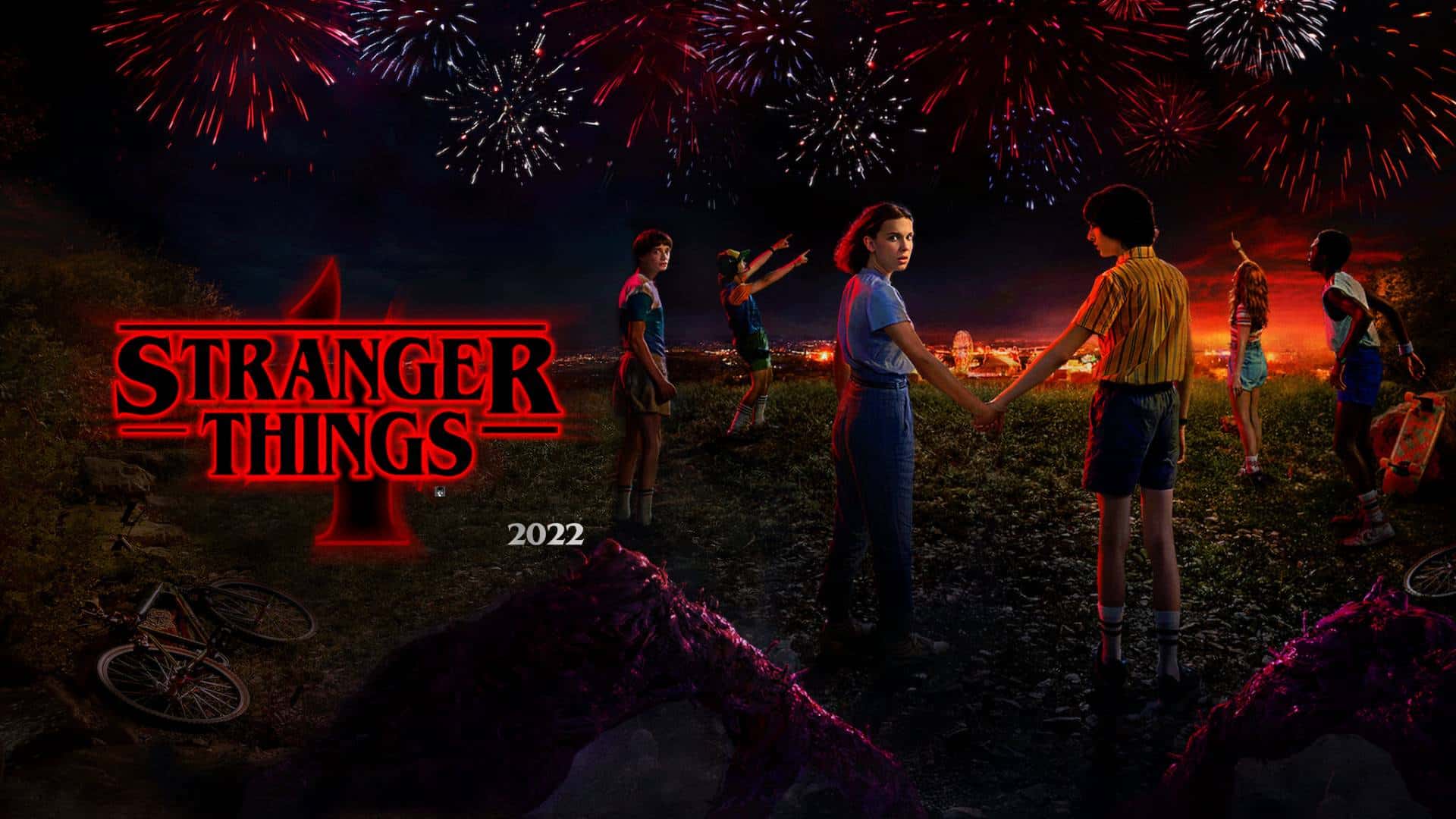 After a long two-year wait, one of Netflix’s flagship series is finally nearing its return. Last April, Netflix dropped the trailer for the fourth season of Stranger Things.

The show is back after the famed “Battle of Starcourt.” The Hawkins gang has dispersed in several directions after facing the Mind Flayer and its minions. A powerless Eleven (Millie Bobby Brown) is living in California with the Byers and trying to assimilate to the high school there. The rest of the gang is still residing in the remains of Hawkins, Indiana.

While the gang is scattered across the east and west coast of the United States, Hopper (David Harbour) is revealed to be working in a remote prison in Russia. After seemingly dying in the season 3 finale, it was known that Harbour would be returning. During Liverpool Comic-Con 2020, Harbour talked about Hopper’s role in season 4, the reason for his survival, and an unexplained part of his backstory.

“It’s my favorite thing about him that you guys don’t know about him yet, but it has to do with these backstories of New York, Vietnam, and dad.”

In an interview with IGN, series creator/writer/director duo Matt and Ross Duffer stated that Max’s character, played by Sadie Sink, will be taking on a bigger role this upcoming season.

“We open the season with her struggling with [Max’s grief] and her trying to navigate that,” said Matt Duffer.

In the trailer, Max is mourning her brother Billy (Dacre Montgomery), who sacrificed himself in the final battle against the Mind Flayer. Later in the trailer, Max is shown to be levitating next to other members of the Hawkins gang. It’s a small moment that surely sparks some big questions.

The trailer also teases the introduction of this season’s villain: Vecna. In the long list of Stranger Thing’s villains that originate from “Dungeons & Dragons,” Vecna is the next antagonist. If he is anything like his tabletop counterpart, Vecna will be an undead mage that amasses religious followers in their quest to achieve power and godhood. His appearance is in line with the other Stranger Things villains but provides a more humanoid figure akin to Pinhead from “Hellraiser.”