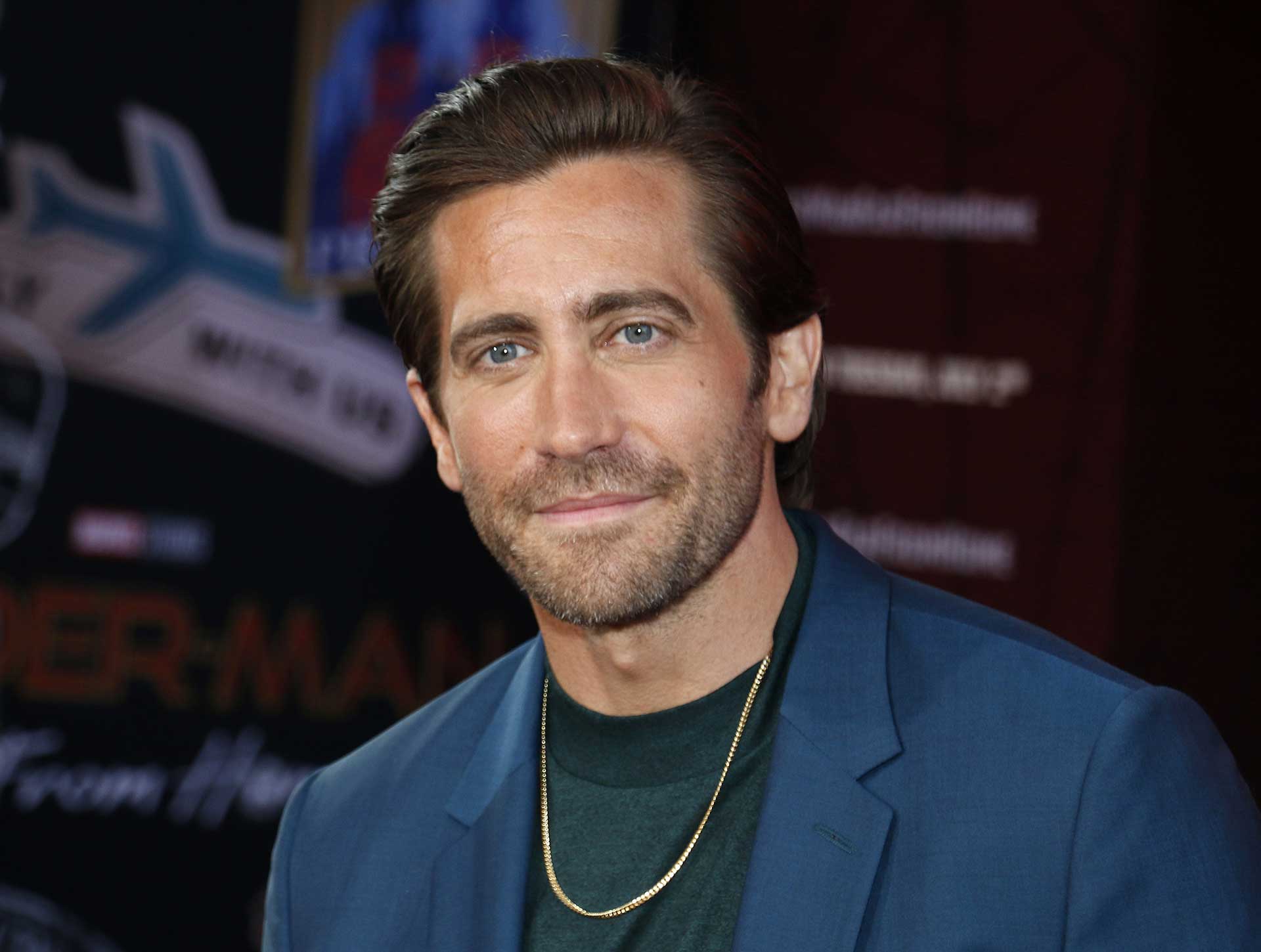 Jake Gyllenhaal is a versatile actor in Hollywood today. Nightcrawler, his favorite film, was re-released on Netflix in April.

The Dan Gilroy film was first shown in 2014. It was added to Netflix in 2015. The film has been added to Netflix twice more times since its original release. Netflix wisely added the neo-noir thriller to its library, with Gyllenhaal’s Ambulance now in theatres.

Nightcrawler, for those who aren’t familiar with it, is considered one of Gyllenhaal’s most memorable movies and roles. It is Gilroy’s directorial debut and was nominated for “Best Original Screenplay.” They went on to work together once again for Velvet Buzzsaw, which will be available on Netflix in 2019. This is admittedly a very disappointing second outing.

Gyllenhaal plays Louis Bloom (or stringer), a freelance photographer who visits crime scenes and sells graphic footage to news organizations. Bloom is a disturbing sociopath who uses his cunning and skill to advance his career.
Bloom begins the film with stealing a bicycle and then pawning it for a camcorder or scanner. Bloom is constantly using his smarts and leverage to get the results he desires throughout the film. He is a selfish man who has no compassion for others yet he gets his way in the end. It makes the audience wonder what Bloom could do more than he does.

The screenplay is very compelling but Gyllenhaal’s performance deserves the majority of the credit.
Gyllenhaal, a talented actor, excels at portraying a creepy and unsettling outsider. Gyllenhaal’s first acting role was in “Donnie Darko”, where he played the titular protagonist. The character’s general feelings are very similar. Darko is a high school student heading in the wrong direction. Nightcrawler’s Bloom is completely different.

Bloom is such a confident and calculated sleazebag you just have to give Gyllenhaal a standing ovation for his performance. The delivery of his facial expressions and his delivery are what carry out scenes. Although the film has Rene Russo and Riz Ahmed giving great performances, viewers can see just how Gyllenhaal is capable of making others uncomfortable.

Gyllenhaal is currently filming Guy Ritchie’s The Interpreter with Alexander Ludwig, Anthony Starr and others. According to his IMDB Page, he will be appearing in nine other productions.

Gilroy is currently working on his next project as director and writer. Harry Styles is attached. Gilroy’s IMDB profile also mentions that he is a writer on Stan Lee’s Annihilator, starring Leehom Wang.