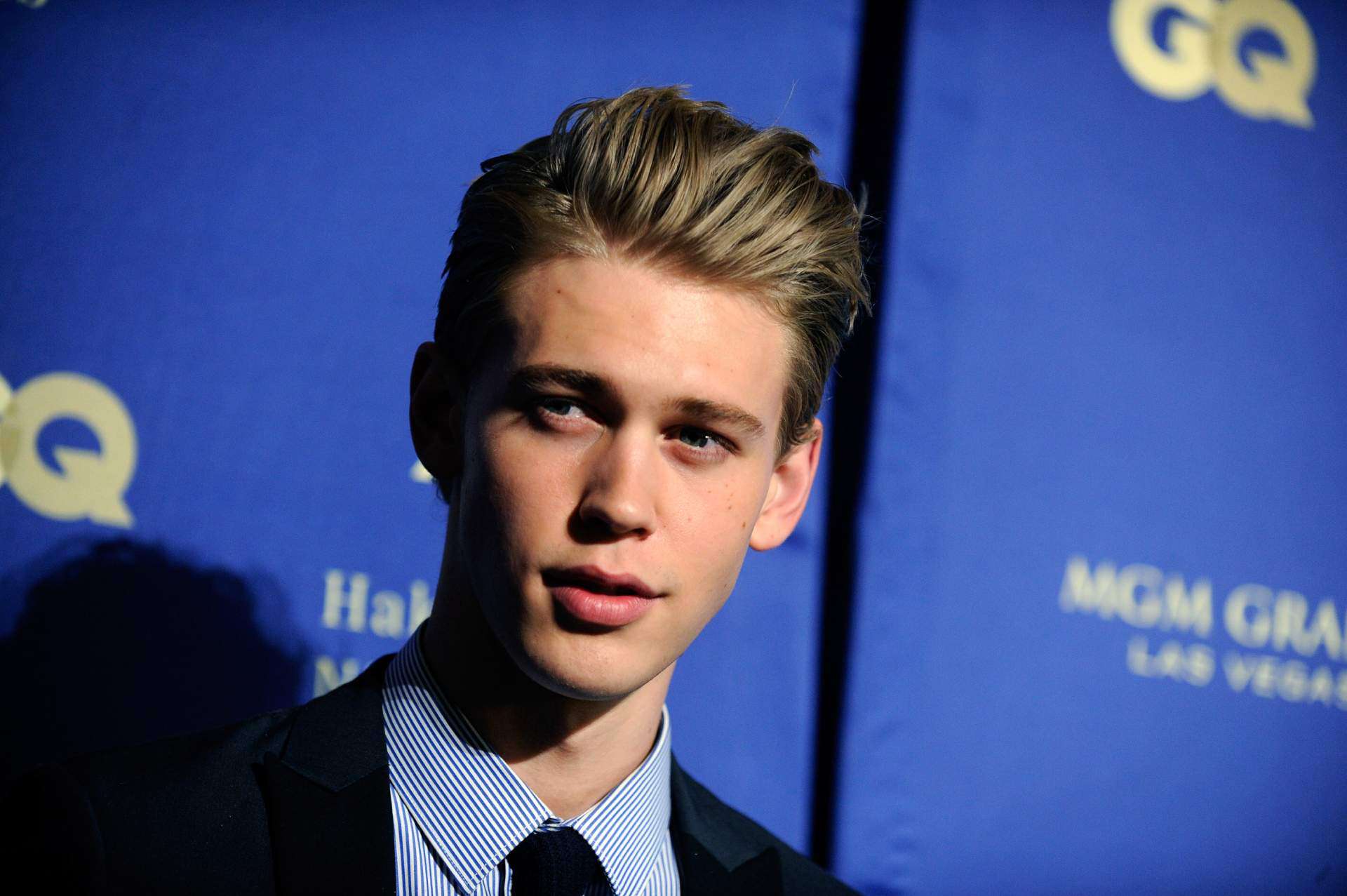 Before Baz Luhrmann’s Elvis script even reached his desk, Austin Butler knew that he was destined to play the pivotal American icon. He worked on his voice, his singing, and his movements endlessly. With all the preparation that goes into playing the King of Rock, Butler also went through rigorous outfitting to get the gaudy wardrobe just right.

While he isn’t the most well-known actor around, Butler’s time is finally coming. Like many, Butler’s casting as Elvis Presley came as a surprise, even beating out more well-known actors like Miles Teller and Harry Styles. The truth is, the casting might as well have been fate. In an interview with Vogue, Butler recalls returning to Los Angeles after making with Broadway debut in Eugene O’Neill’s “Iceman Cometh” with Denzel Washington. He was singing along to “Blue Christmas” when ex-girlfriend Vanessa Hudgens pointed out that he needs to play Elvis.

It wasn’t long after that he found out Luhrmann was working on a script based on the superstar singer. Even though Butler was already musically gifted–he taught himself to play guitar and piano at a young age–he needed to put in an immense about of work to emulate Elvis and his many mannerisms.

“I just said, I’m going to dedicate everything I have to this,” said Butler.

His dedication to the role doesn’t just include moving his hips and singing. There are hours put into Butler trying on dozens of outfits to look the part. Elvis’s production and costume designer (and Luhrmann’s wife) Catherine Martin, who also worked on “Moulin Rouge!” and “The Great Gatsby” will be working on her husband’s next project as well. Martin mentions the grueling outfitting process that Butler endured in the Vogue article.

“Poor Austin,” Martin—a mother of two with Luhrmann—says protectively of their star. “He spent hundreds and hundreds of hours patiently standing for fittings, and this after hours of rehearsals. In one sitting, I think we did 25 jumpsuits and three different body types. You had to check yourself because he’s so willing to go the extra mile that you could take advantage of that. You actually had to ask, ‘Hey, have you had a glass of water?’ ”

In addition to Butler appearing in about 100 costumes in the film, Martin describes the work that goes into building the iconic looks. Part of Elvis’ onstage appeal comes from his “flamboyant kind of feminine dressing with this incredibly raw, masculine sexuality.” Among the looks, a few stand out: a 1950’s pink suit modeled after the original Bernard Lansky collection, a black leather jacket and matching pants designed by customer Bill Belew, and a cream-colored caped B&K jumpsuit.

When you think of Luhrmann and Martin, the duo is known to wow viewers with their visuals and flamboyant vetements. With Butler donning the jumpsuit, there shouldn’t be a deviation from the standard.

The project was first announced in April 2014, with the pandemic delaying production and shooting. After a lengthy development, the film is finally set to premiere this upcoming June 2022.