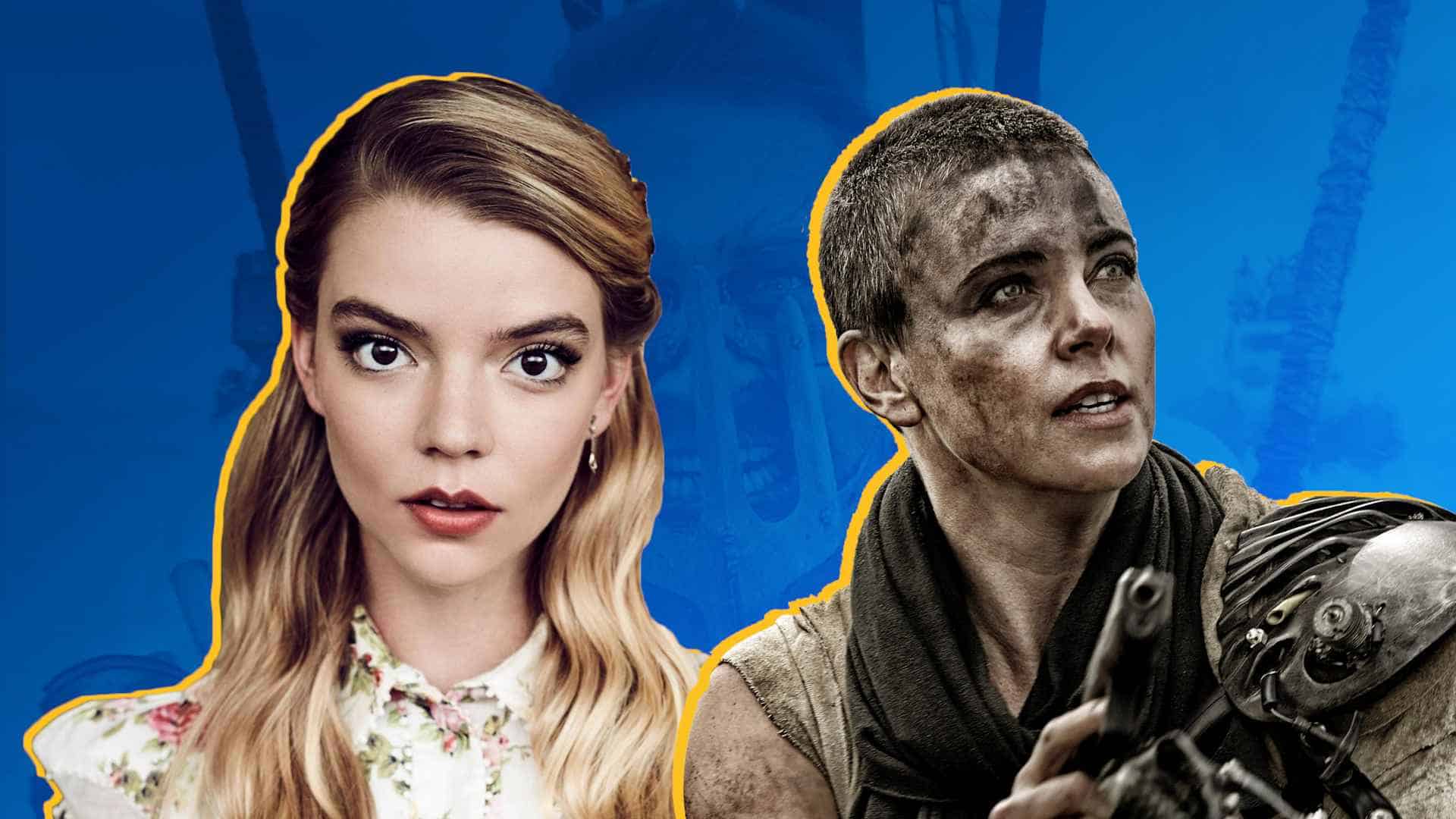 Anya Taylor-Joy’s Momentum Has No Signs of Slowing

No one had quite the past five-year run like Anya Taylor-Joy. She rose to become Hollywood’s “it girl” for her unique looks and appearances in multiple period dramas. She’s last seen in Robert Egger’s “The Northman,” where she plays Olga of the Birch Forest, a sorceress and love interest to Prince Amleth, played by Alexander Skaarsgård.

Although Skaarsgård most likely earns top billing for that movie, Taylor-Joy has plenty of notable roles. She had a very prominent part as Gina Gray in Peaky Blinders, which aired its final season this past February to April. Her role as Beth Harmon in The Queen’s Gambit has skyrocketed her popularity as it was a massive hit for Netflix, winning eleven Primetime Emmys and earning Taylor-Joy a Golden Globe for Best Actress in a Miniseries or Television Film.

She has plenty of work on the way too. Most recently, Taylor-Joy has been in the news regarding her involvement with “Furiosa.” Taylor-Joy is set to play the titular character, who Charlize Theron portrayed in George Miller’s 2015 Mad Max: Fury Road.

“I’ve already started dreaming about [Furiosa] and she’s coming in very strong. I’m so committed to working as hard as possible. I always said that I wanted a role that I would have to give everything to,” said Taylor-Joy.

Taylor-Joy isn’t kidding when it comes to Furiosa. In an interview with Variety, the movie’s costume designer Jenny Beavan told the publication that Taylor-Joy asked if she could shave her head for the role. Director George Miller reportedly does not want her to but with the movie being delayed until May 2024, there’s always a chance.

In addition to Furiosa, Taylor-Joy is known to be working on four other projects. She will be starring in another period drama in a David O. Russell production titled “Canterbury Glass.” In a unique role for the young actress, she will be voicing Princess Peach in an untitled Super Mario Bros movie set to release by Spring 2023.

Although there seem to be some development issues, director Robert Eggers is planning to collab with Taylor-Joy on a Nosferatu-themed project. In the past few years, Eggers has said that even though the vampire flick has “fallen apart twice,” Taylor-Joy would be starring in it. If that’s not the case, we can count on her partnership with whatever Robert Eggers is working on next.