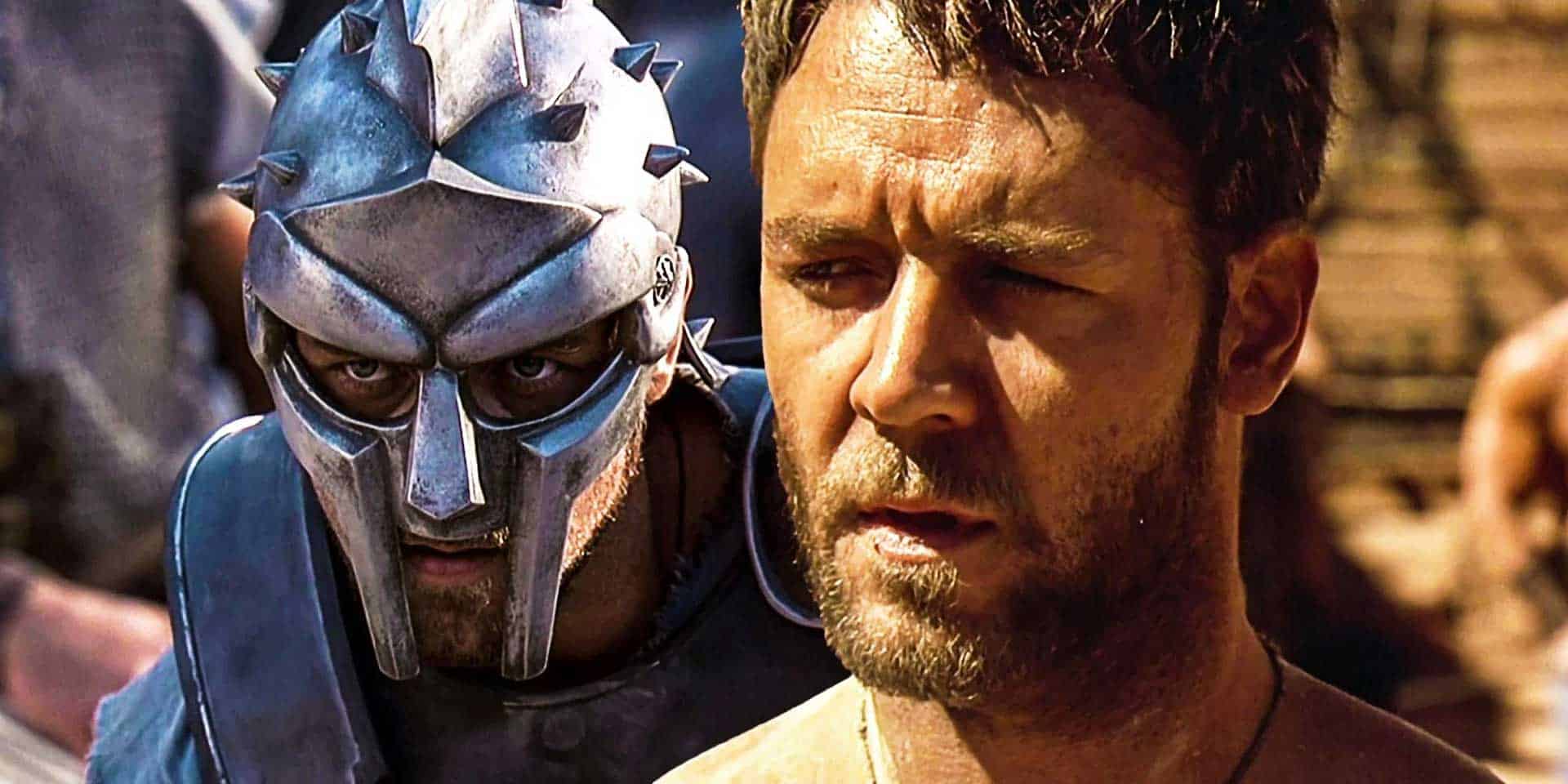 The World is the Ring in Gladiator

In many ways, Gladiator is a revival of the Hollywood epic, a genre that rarely surfaced after the mid-1960s, when they became too costly. Set during the height of the Roman Empire, it features a variety of extravagant ancient settings, intense and spectacular battles, a large cast consisting of thousands of extras to play arena spectators and soldiers, a grandiose and powerful villain, and its protagonist is a noble hero fighting for the ideals of freedom against imperialism. With the onset of computer-generated effects at the end of the twentieth century, making indulgent Roman epics once again became possible at a lower cost.

Perhaps what is most significant about Gladiator and seems to qualify it as an epic, is the way in which it was intended to be a movie-going experience. The Roman and biblical epics reached their zenith in the mid-1950s with the popularity of television lowering box office attendance. Movie studios sought to compete with the new medium by offering extravagant three or four-hour-long epic movies broken apart with intermissions – films like Ben-Hur; El Cid; The Fall of the Roman Empire. These epics, shot in color using anamorphic lenses, with significantly higher budgets than television, scantily clad actresses, and adorned with lavish sets allowed the moviegoer to fully immerse in the world of the film, selling not just movie tickets but an experience they couldn’t get at home.

Like Cecil B. DeMille and his contemporaries, Gladiator does the same thing – taking CGI technology to new heights by bringing its audience first into the fields of battle in 2nd Century Germania, and then to the Coliseum where they experience the insane violence of Maximus as he competes against the most skilled gladiators of the empire, and an attack from tigers that spring at him from behind trap doors. It’s a fusion of ancient Roman obstacles and pyrotechnics with modern filmmaking.

It is important to note that two of the film’s most pivotal scenes take place in the arena, both for Maximus as well as Commodus. Maximus, the warrior who has gained notoriety throughout the empire for his fighting in the arenas, first reveals his true identity to the Roman emperor, as well as all of Rome, standing in the arena after concluding a bloody battle and announcing himself as “the father to a murdered son, husband to a murdered wife.” When he is in the arena he is at his most powerful. With all of Rome’s prestigious citizens watching Maximus and cheering for him, it is impossible for Commodus to order his death. Here, Maximus becomes more powerful than the emperor, and ultimately brings the tyrant to his death with the same crowd watching.

The year of the film’s release also saw a surge in the popularity of reality TV, in which its viewers play the part of Coliseum spectators. Much of the violence in Gladiator is dependent upon its spectators, and many of its shots reveal the crowd’s reaction and the crowd’s control over what they are seeing versus what they wish to see. Maximus’ ability to survive in the sport is due to Proximo’s advice, to make the crowd love him. Most likely many of the people who went to see Scott’s film came because of the action, the wish to see the acts of violence that Scott delivered on. In short, things have not changed much since the days of the gladiator.