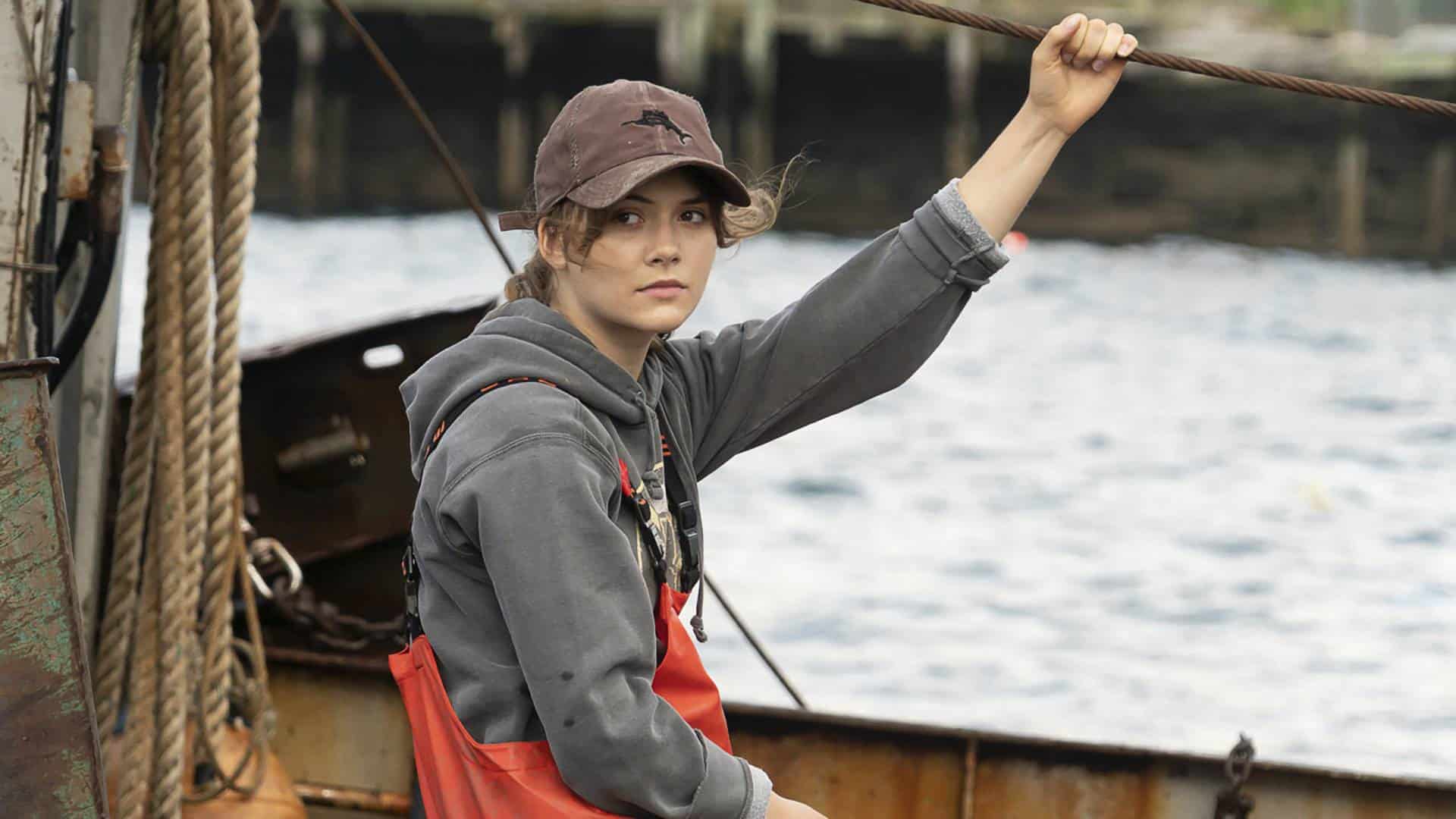 Recent “Best Picture” Nominations That Should Have Won

The Oscars are arguably the most prestigious awards show in the history of the film industry.  Their ultimate ensemble award is usually announced at the end of the night and one movie will be crowned Best Picture.

Dating back to 1929, the Oscars (also known as the Academy Awards) have had their fair share of hits and misses when it came to this award (and no, we’re not even going to give our opinion on “The Slap”). In no particular order, take a look at some of the more recent snubs in Best Picture winner history.

This might be recency bias, but this recency bias is within good reason. American Beauty has not aged well over the years. It stars the infamous Kevin Spacey in a role that Kevin Spacey excels in: grooming adolescents into lovers. Spacey was most recently accused of sexual assault in 2017 and has been trying to regain footing in the film industry.

Controversy aside, the movie is not as captivating as Shyamalan’s The Sixth Sense. Before Shyamalan’s recent feature-length failures, he had a real knack for unique storytelling and brought out some great performances in Bruce Willis and Haley Joel Osment.

The 91st Academy Awards had a different energy to them. It was an Oscar overflowing with black energy. It was the year that “Black Panther” and “BlacKkKlansman” came out. Despite those entries, we are left with The Green Book. Now I don’t think Black Panther was good enough to win Best Picture, but Lee’s BlacKkKlansman has a better overall story. In addition, I can’t help but agree with the sentiment that many see The Green Book as tone-deaf.

While The Green Book is well-shot and had some great actors in Viggo Mortensen and Mahershala Ali, its message of race relations didn’t really get through to the mainstream viewer. Looking at director Peter Farrelly’s work, The Green Book can be seen as a step in the right direction. He went from directing “Dumb and Dumber” and “Osmosis Jones” to Best Picture winner. Can’t say I’m mad at him for trying something new.

The crash is a movie that filmgoers have changed their minds about constantly. Despite having a stacked cast, the movie’s message about racism and sexism is heavy-handed, stereotypical, and doesn’t resonate with most viewers nowadays.

Instead, Brokeback Mountain was not only seriously progressive for its time, it features such great performances from Jake Gyllenhaal and Heath Ledger. There was a lot of speculation that a lot of Academy voters were not very progressive at the time and that could be why the inferior Crash won out. In hindsight, Ang Lee’s Brokeback Mountain was always the clear winner.